We are pleased to reveal the names of the winners, highly commended and commended poets chosen by judge Seán Hewitt. With grateful thanks to Seán for all his work; much gratitude also to Rachel Davies for processing the competition entries; and finally, thank you to all entrants and all those who helped us to share the competition. A competition Zoom event with Seán Hewitt and the winners will be held on 4 May (details to follow).

Third Prize:
‘Lately, I have found myself wondering whether I could be a body’ by Zelda Chappel

Julian Bishop is a former television journalist living in North London who was recently longlisted in the National Poetry Competition. A member of the collective group Poets For The Planet, he’s also a former runner-up in the Ginkgo Prize for Eco Poetry and one of four prize-winning poets featured in a 2020 pamphlet called Poems For The Planet. contact: twitter @julianbpoet Poems For The Planet available at: https://www.maggiebutt.co.uk/poets-for-the-planet

From the moment I read this poem, I was arrested by its control, its atmosphere, the precision of its images and the dark, tense story it unfolds. It is at once delicate and alarming in its exploration of power, art, and erotics. “Although we never // touch, I feel his fingers flicker over me.” You can almost feel your own breath fluttering while you read it, such is the skill of the writing, the gradual submersion, the attentive detail. As I read the entries, it was this poem that I found had seared itself into my memory. It refuses to be forgotten.

Hugo Jeudy is a high-school student currently living in Paris, France. This is his first publication.

This poem is full of images I couldn’t stop thinking about. Everything first seems characterised by a sort of spectral absence: the almonds no longer falling from a hand, something lent and not returned, the silence of the windmills, all are brought into focus by the opening image of the lacerated body. The syntax is daring and subtle, stranging the lines, slowing the pace so that each word feels carefully and deliberately placed. I was never sure what was happening, but, as with the best poems, this one opened a place for mystery, for meaning carried by a haunting, insistent music. 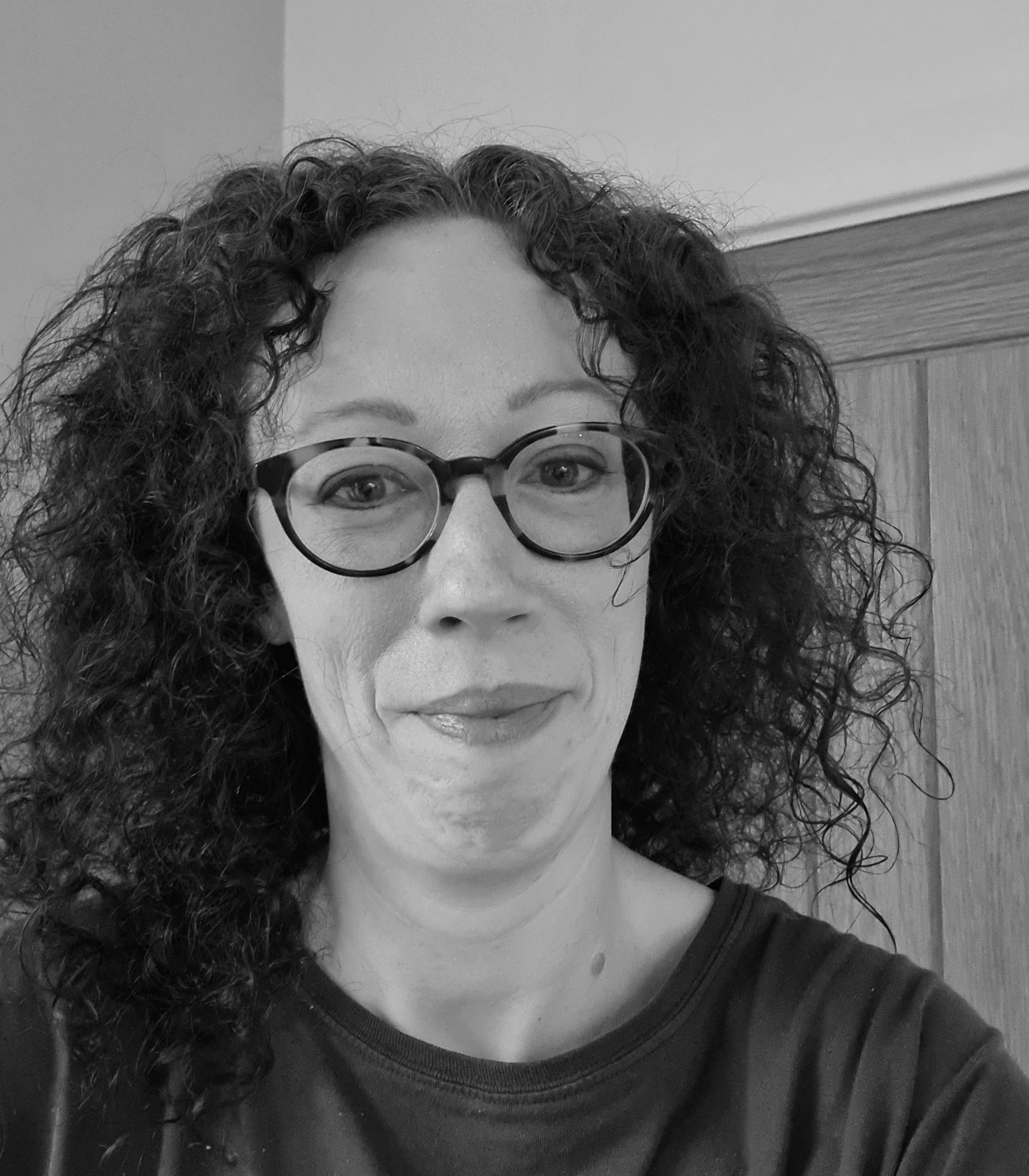 Zelda Chappel’s first full collection of poetry, The Girl in the Dog-tooth Coat, was published in 2015 by Bare Fiction Press. Her work has been published in a number of journals, magazines and anthologies both online and in print, including Butchers Dog, Interpreters House, RAUM and Under the Radar. 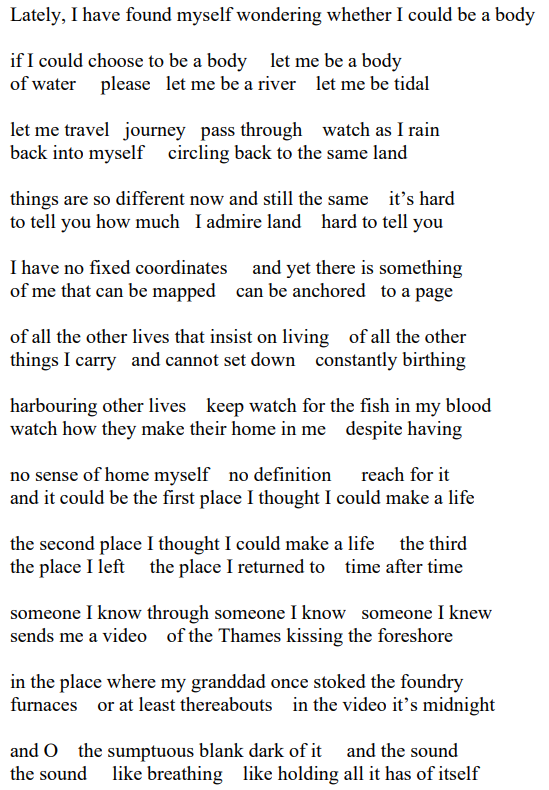 I was startled by this poem’s careful and moving attempts to locate the self. In putting forward a lyric “I” that ‘has no fixed coordinates’, the poet manages to expand its possibilities, incorporating things outside the body into a fluid concept of selfhood. It’s a vulnerable and yet an assertive poem, full of rich images that push our understanding of where we exist, and how.

The 2021 Competition is now closed. Thank you to all who entered and also to everyone who shared. Winners will be contacted by 7 April.

We are pleased to announce the 9th poetry competition run by Poets & Players, one of Manchester’s leading organisers of poetry and music events.

Seán Hewitt lectures in English literature at Trinity College Dublin, and is a Book Critic for The Irish Times. He won a Northern Writers’ Award in 2016, the Resurgence Prize in 2017, and an Eric Gregory Award in 2019. Tongues of Fire (Cape, 2020) is his debut collection of poetry, and was shortlisted for The Sunday Times Young Writer of the Year 2020. His next book, All Down Darkness Wide, will be published by Cape in the UK and Penguin Press in the USA in 2022.

What previous judges have said about the Poets & Players Competition:

When Poets & Players asked me to judge their competition I happily agreed. It’s an organisation I have long admired, from its earliest days with the inspiring founder Linda Chase, to today’s impressive incarnation in the splendid Whitworth Gallery. (Pascale Petit, 2018)

Poets & Players is one of the most significant and impressive poetry organisations in the country: the quality of the readings it puts on, its presence in the city is remarkable, so I’m delighted to be part of it in judging this competition. (Michael Symmons Roberts, 2017)

What was electrifying about this year’s entries … was not just the wide and eclectic range of subject matters … but also the range of forms and tones, the many tongues and registers that together created a resonating and distinct entry of poetry. (Jackie Kay, 2016)

What a fabulously organised competition… One tries to dissuade people from the idea of competitions but if you’re going to have one have it like this. (Paul Muldoon, 2015)

This competition was scrupulously organised, and I loved the fact that the anonymity of the entries allowed each poem to speak for itself. (Jacob Polley, 2013)

Seán Hewitt will read ALL poems. All poems will be judged anonymously.

HOW TO ENTER BY EMAIL

ALL entries must be accompanied by a completed Entry Form (see the link below):

All email entries will be acknowledged.

IMPORTANT please include the Paypal reference on the Entry Form.

Entrants retain copyright of their poems, however, we will publish the winning poems on our website and/or in the Whitworth Art Gallery. We would also hope to receive permission to make a video recording of the winners reading for use on social media.