This was a free event and there was no need to book. 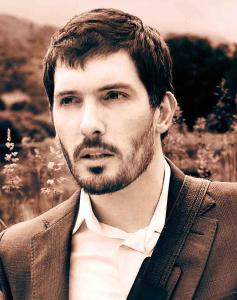 Jacob Polley was born in Carlisle, Cumbria. He is the author of three acclaimed books of poems, The Brink (2003), Little Gods (2006) and The Havocs (2012), all published by Picador, UK. He received an Eric Gregory Award in 2002, and both The Brink and The Havocs were shortlisted for the T.S. Eliot Prize. In 2004 he was named one of the ‘Next Generation’ of the twenty best new poets in Britain, and his first novel, Talk of the Town, won the 2010 Somerset Maugham Award. He teaches at the University of St Andrews and lives in Fife, Scotland. Jacob Polley’s website can be found at www.jacobpolley.com 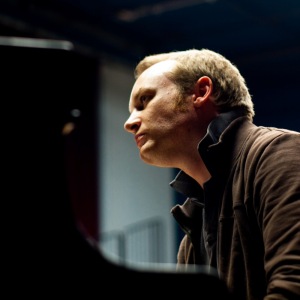 Adam Fairhall‘s witty robust tunes are often jumping off points for improvisation, producing music of drive and intensity. Originally from Cornwall, Adam has a Masters from Leeds College of Music. His notable solo performances include recitals at the Leeds International Jazz Conference 2005 and at the Sage, Gateshead in 2011. His trio Moving Chain has been performed at clubs, arts centres and festivals throughout the country. His most ambitious project as leader is The Imaginary Delta, which involves a seven-piece ensemble. commissioned by Manchester Jazz Festival, and premiered at Band on the Wall, Manchester, in 2011 to considerable acclaim.